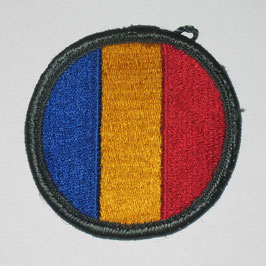 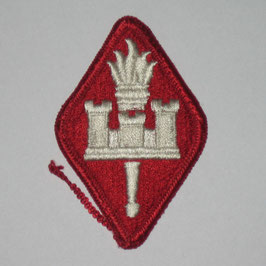 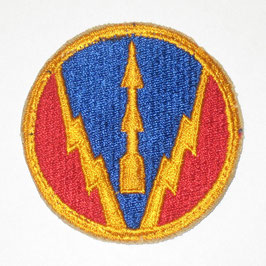 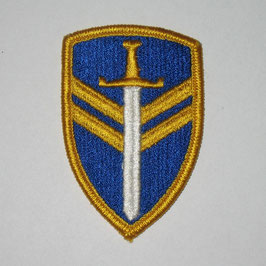 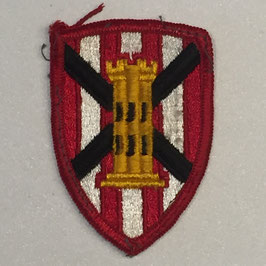 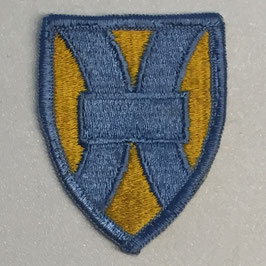 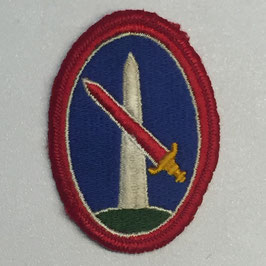 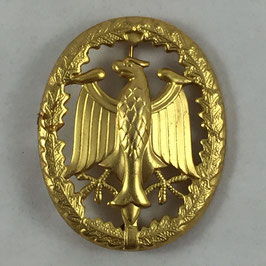 The German Armed Forces Badge for Military Proficiency (German: Das Abzeichen für Leistungen im Truppendienst) is a decoration of the Bundeswehr, the armed forces of the Federal Republic of Germany.

The decoration is awarded to and worn by German soldiers of all ranks. Allied soldiers may also be awarded the badge, subject to their nations' uniform regulations. In the United States Army, the German Armed Forces Badge for Military Proficiency is one of several hundred foreign awards approved for wear on the uniform.

In the First World War the COC, in conjunction with the CASC, was supporting 400,000 men, 150,000 French civilians and 25,000 horses. In 1919, for recognition of outstanding service during the War, King George V authorized the “Royal” designation.

The Canadian Ordnance Corps was redesignated the Royal Canadian Ordnance Corps on 29 Apr 1936. In the Second World War, the RCOC had a strength of 35,000 military personnel, not including the thousands of civilian personnel employed at RCOC installations. They procured all the material goods required by the Army, from clothing to weapons. Up until 1944, the RCOC was responsible for maintenance and repair. Ordnance Field Parks, that carried everything from spare parts to spare artillery, supported the Divisions and Corps.  The unit was decommissioned in the sixties. 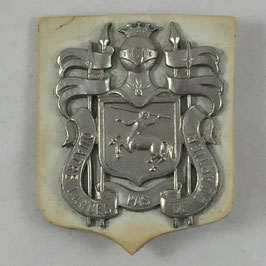 The regiment was a belgian tank unit disbanded in 2010.  Initially the regiment was created 1863 and fought in the first World War.  The regiment saw action in both world wars.  After the second world war it was stationed in Germany - Werl and Soest. 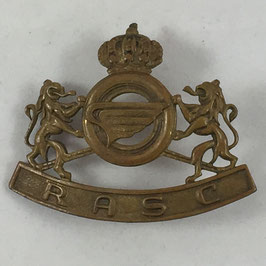