Postcard showing 'Fliegerhauptmann Oswald Boelcke'.  One of the better know german fighter aces during WW1.  He was KIA in 1916.  Written at the back, nicely stamped/dated.

Written on at the back, dated and stamped.

Good condition.  Written on at the back, nicely dated/stamped.

Good condition, beautiful colours.  Written on at the back, nicely stamped. 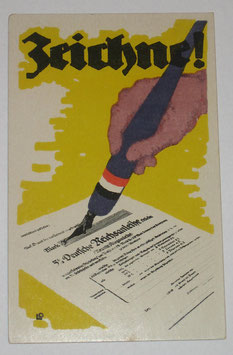 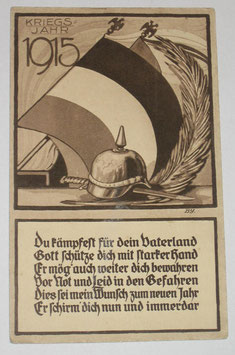 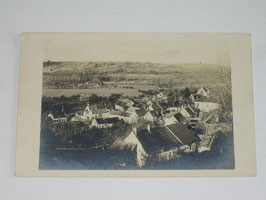 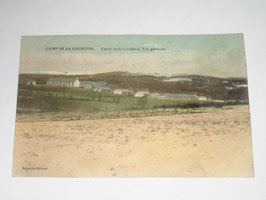 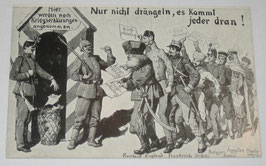 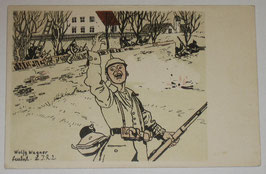 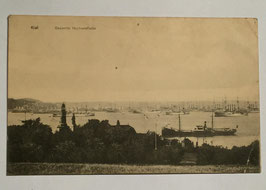 SMS Mainz was a Kolberg class light cruiser of the German Kaiserliche Marine (Imperial Navy) during the First World War. She had three sister ships, SMS Kolberg, Cöln, and Augsburg. She was built by the AG Vulcan shipyard in Stettin; her hull was laid down in 1908 and she was launched in January 1909. She was commissioned into the High Seas Fleet in October 1909. She was armed with a main battery of twelve 10.5 cm SK L/45 guns and had a top speed of 25.5 kn (47.2 km/h; 29.3 mph).

After her commissioning, she served with the II Scouting Group, part of the reconnaissance forces of the High Seas Fleet. She was assigned to patrols off the island of Heligoland at the outbreak of World War I in early August 1914. At the Battle of Heligoland Bight on 28 August 1914, the German patrol forces were attacked by superior British forces, including fivebattlecruisers and several light cruisers. Mainz was initially stationed in support of the forces on the patrol line. She attempted to reinforce the beleaguered German forces, and encountered a much stronger force of British cruisers and destroyers. They scored several damaging hits with gunfire and a torpedo that disabled Mainz and prompted her commander to abandon ship. The British rescued 348 men from the crew before the ship rolled over and sank. Eighty-nine men were killed in the battle, including her commanding officer.

Written on at the front and back 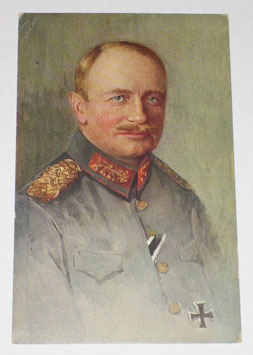 Written on at the back

Written on at the back. 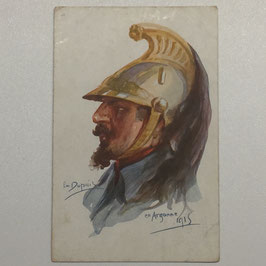 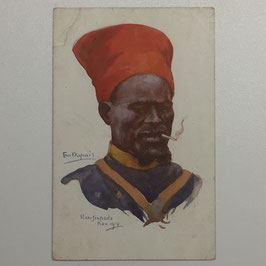 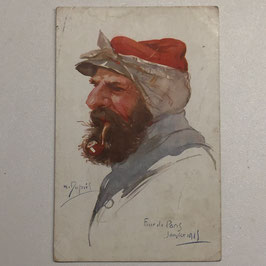 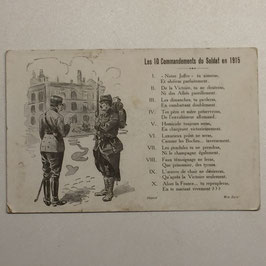 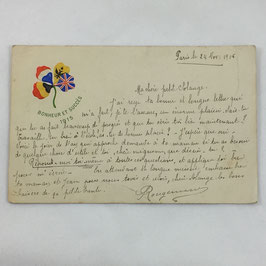 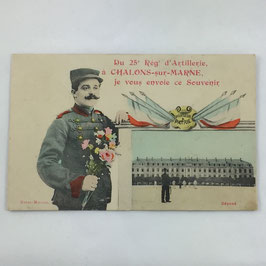